Brexit and the future for the UK’s digital marketing

The UK vote to leave the European Union left many, including digital marketers, in shock. But what will Brexit actually mean for the UK’s web marketing?

Despite London, Scotland and Northern Ireland all voting to stay in the EU, the ‘remain’ votes overall secured only 48% of British votes.

We’re going to ‘brextricate’ ourselves from Europe.

The British pound immediately took a pounding. The rough seas of finance left it washed up on the shores of our island at its lowest level against the dollar since 1985.

David Cameron sank himself by confirming his intention to resign by October, in a speech that continued the prevailing nautical theme.

“I will do everything I can as prime minister to steady the ship over the coming years and months, but I do not think it would be right for me to be the captain that steers our country to its next destination,” he said as he jumped ship.

For the great and the good of the UK’s marketing industry the responses to this sea-change have been fraught with contradiction and confusion.

Analysts had already noticed budgets being cut, as confidence wavered, in the months leading up to the referendum.

As the ripples spread out from the results many stated this trend would not only continue but deepen.

Yet, their maydays mixed optimism with gloom, or bad tidings with hope. Incoherence seemed to be the order of the day.

Listen to Martin Sorrell, CEO of WPP: “The resulting uncertainty will obviously slow decision-making and deter activity. This is not good news, however, we must deploy that stiff upper lip and make the best of it.”

So, less digital marketing activity it is.

Yet, a moment later he states that we must now “build our presence in Western Continental Europe even further.”

So, more activity it is.

If this was confusing it was also typical.

Here’s the voice of British advertisers, the ISBA: just listen to the contradictions, hesitations and gradual retractions.

Their spokesperson stated that “The UK ad industry remains strong as a global player and we are confident that this vote provides significant opportunities as the dust settles. It is business as usual, we are in the EU for at least two more years and may be longer. Rash decisions in business or politics rarely pay off. It is not clear what change will look like in the short term or the final new relationship with Brussels”.

They start off brashly positively, then emphasise that nothing has changed (yet) and, finally, admit that no-one actually has a clue what will happen.

It’s crystal-clear, then. Brexit will be bad but good or good but bad for our digital future.

That’s cleared that up!

What about the Digital Single Market?

The online elephant in the room throughout the Brexit debate has been the Digital Single Market (DSM).

This new initiative aimed to confirm Britain’s place as a ‘world leader in the digital economy’.

Yet, does Brexit call into question our ability to be a world leader without the weight of Europe close at hand?

The DSM’s main aim is to remove regulatory walls between the member states of the EU and enable pan-European digital initiatives.

It is estimated that a digital common market in Europe for online goods and services could add €415 billion to the united economies.

Whether this will carry through to the United Kingdom now it is no longer united with Europe is an open question. Will we still be able to benefit from the promised potential for businesses large and small to expand internationally and take advantage of these European markets?

Where does this leave GB and the Big G?

The EU has made Google-baiting a new sport.

It’s not only been fun to watch it’s also been a brave attempt to break the overwhelming monopoly Google holds on our digital economies.

Things like the belligerent assertion that Google is ‘not a search engine’ (as it does not search all pages of the web.) seem more like playground taunts.

But, the ruffling of feathers with the Right to Be Forgotten ruling fight a more serious battle for individual liberty, granting everyone the right to request that content on Google can be removed.

The most serious punches, however, have been aimed at challenging Google’s monopoly. A series of antitrust charges, accuse it of abusing its dominant position unfairly.

With Google having around 90% of the market share in Europe, will little old GB be able to challenge the Big G’s dominance on its own?

Where will Brexit leave our digital hubs: will they wither?

One of the major effects of it may be to starve us of talent. The digital hubs that are dotted around the country rely on talent that is often not home-grown. Many staff bring their skills across from mainland Europe.

Will we lose them – or will we continue to benefit from their skills?

Mike Cherry, the National Chairman at the Federation of Small Businesses (FSB) called for “clarity on what these decisions now mean for business, including how businesses will have access to the single market and the free movement of people and trade.”

Unfortunately, clarity is in rather short supply at the moment.

Where will it leave your web marketing?

With uncertain times ahead, even the most insightful commentators seem to be hedging their bets.

It remains to be seen how Brexit will affect British businesses and their online marketing in both the short-term and the longer-term.

Where do you think it will leave your business: will you ride the waves or get washed up on the beach?

Perhaps, we are asking the wrong questions. It may be more instructive to ask not what Brexit will do for UK’s digital marketing, but what digital could have told us about Brexit.

Here’s what the search data revealed before the results were announced on the 24th June.

The number of Google searches for “Leave EU”, compared to “Stay in EU”, was significantly higher: 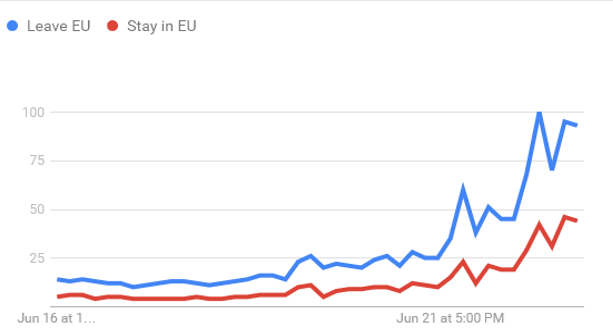 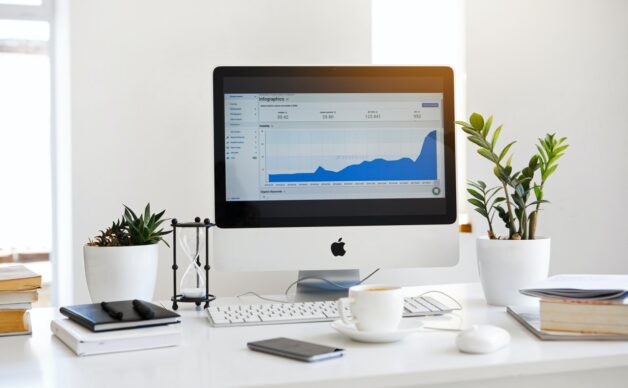 A new Madison survey has highlighted a worrying decline in marketing investment, whilst businesses who have maintained or increased marketing are reaping the benefits. 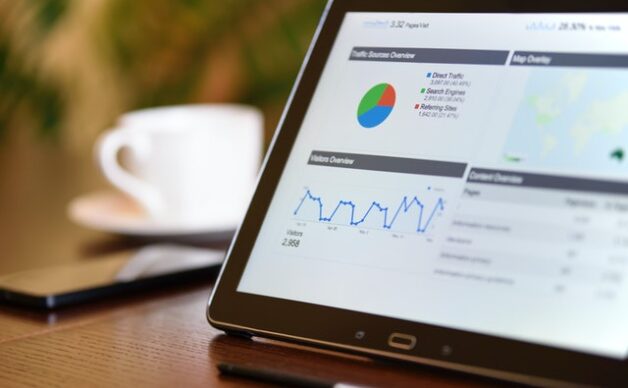 Understanding the opportunities to improve your Google Ad campaigns.

The purpose of a targeted PPC (Google search and display advertising) campaign is to show your website to more potential customers (impressions) and bring them on to your site (Click through rate). 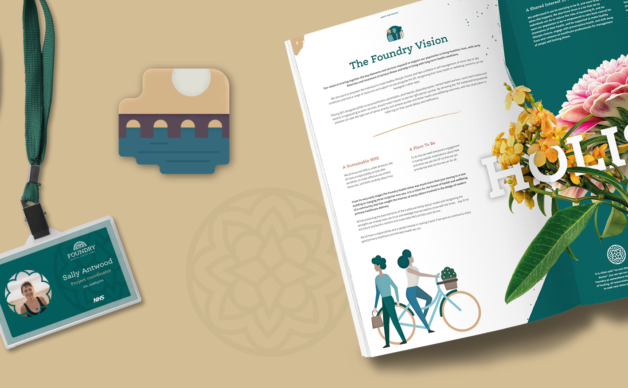 The Who, What, When and How of Content Creation

Having continuous fresh content on your website is a great way of generating traffic, increasing your presence online and even producing a channel of communication with your customers.