In every industry there are misconceptions about the people involved and the industry as a whole; with this in mind here are some misconceptions our development team has come across over the years:

Being a developer is an enjoyable job; you get to bring life to empty space and prepare that life for the world. However being a web developer is not easy; even developers with years of experience are having to constantly learn new and different ways to achieve the desired outcome for the client. This combined with the frequent update in technology means there’s always more display devices to consider, new languages to look into and learn or learn a new specification when a language is updated. Being a developer is a rewarding job but sometimes it can appear to be more like witchcraft than hard work to those unfamiliar with the ins and outs of the industry. One of the most common misconceptions about a developer is often isn’t as straightforward as dragging a block across the screen. However; the seemingly monolithic tasks that produce great results can be a simply edit and only take a few moments – dragging a block across the screen.

A common misconception of development is that ‘computer code’ is all the same. There are many coding languages used in developing a website which are entirely different and cannot be used for making programmes such as Photoshop or Microsoft Word. Moreover, a developer will not know every language out there. Whilst a developer should know multiple languages, this does not mean he or she can fix any code based bug or general computer problem (as much as they would like to be able to). A car and a fighter jet are both vehicles, but that does not mean a car mechanic can fix a fighter jet. That being said; most developers pick a few languages that they enjoy or understand well and learn to master them, spending years honing their craft. To tackle the problem of not knowing a language a developer has two advantages; a lot of languages are similar so it can be a case of picking up the differences (knowing Spanish and learning Portuguese) or they will most likely know another developer who is familiar with a language they’re not and can enlist their contacts to help.

Another misconception about development is that bugs are non-existent in programs/apps/websites we use. Whilst a bug is not a good thing, everything you use will contain a bug somewhere. Proof of this is in the changelogs app and system developers publish when the latest version of their software is released. For example in Facebook’s API Changelog we can see “We are fixing this so that moving forward content under label and question will be returned correctly.” Furthermore Google Analytics’ changelog shows many bug fixes over the years. If multi-million dollar companies such as Facebook and Google have bugs then no one is exempt from having bugs in their code. As developers we do our best to make sure our code is as bug free as possible and when a bug does show up, fix it as soon as possible. Sometimes fixing the bugs in a piece of code can be the most interesting part; it ties into constantly learning and improving your skill and understanding of a language – something that most developers will always strive to do.

“All websites have this so it must be easy/cheap/quick to do on mine?”
If every website was the same, running on the same software and built to the exact same specifications, then this might hold true. However; each website has its own purpose, its own requirements and fundamentally its own code base, especially if it is a bespoke build. Development on one website may be completely different to development on another; even down to the style and preferences of the individual or team of developers working on the website. To revisit the fighter jet analogy; all fighter jets have powerful jet engines therefore it must be easy to add these to my biplane. This would probably have disastrous consequences if not done correctly, or require a lot of time and investment to do well; the same principles apply to websites too. That being said; a developer will always try and find to be as efficient as possible, saving time for themselves and money for the client – everybody wins.

“We’re ready to go live today.”
A common misconception is that the launch process for a website is instantaneous, and that at the flick of a switch that beautiful, new website will go from in-development to live. This is technically possible but the preparation and time required to set it up would potentially take longer to do than waiting for the website to go live (usually only a few hours). It takes time for everywhere on the Internet to update their records and realise that the website is in a new place. Remember that the Internet is a big place and there are a lot of people/websites/companies to inform when a change does happen. It’s similar to when you get a new phone number; contacting everyone on your phone book to let them know you have a new number and waiting for them to respond to confirm.

If you can think of any misconceptions you have to deal with or if this has left you wanting to know more, please get in touch with our team today. 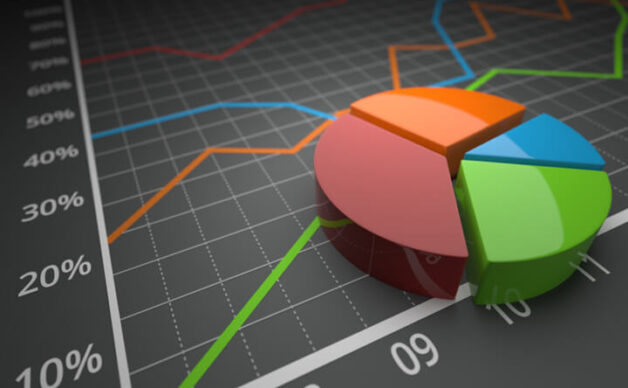 It’s been nearly 3 and a half years since the British public underwhelmingly voted (by 52% to 48%) to leave Europe. 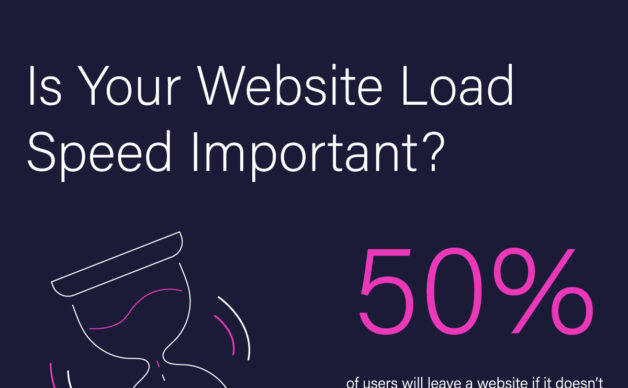 Are people leaving your website before it even loads? 50% of users will leave a website if it doesn’t load in under two seconds. 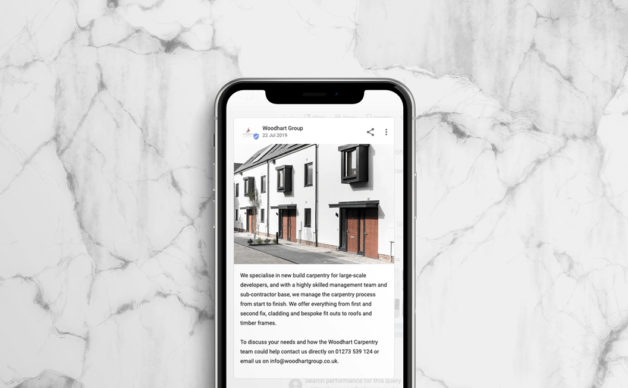 The Google Business page of your business appears on the right-hand-side of the Google search results page on desktop.